Kudashova Veronika
ru
Self-revival
The project is dedicated to the environmental prospects and aims to draw attention to the destructive industrial actions that have a detrimental effect on the climate and the environment.

After drinking water, concrete is the second most widely used material in the world. The cement production facilities generate emissions of one of the largest pollutants containing carbon dioxide and lead to the global climate changes. In some countries, the cement overproduction and excessive concreting have reached such proportions that the completely abandoned stadiums, shopping centers and entire "ghost towns" have appeared. The cities are gradually beginning to turn into ruins.

According to the theory of the third generation city, the founder of which was Marco Casagrande, a Finnish architect, in the future, the nature will triumph over the industrial city. The rules of life will change dramatically, and the city will become an organic mechanism that develops through a constant ruining process.

This city is a living organism created due to the fusion of human (cultural) and natural energy. It organically adapts to any conditions and is able to independently maintain its harmony. It is enough just not to interfere with the natural processes. 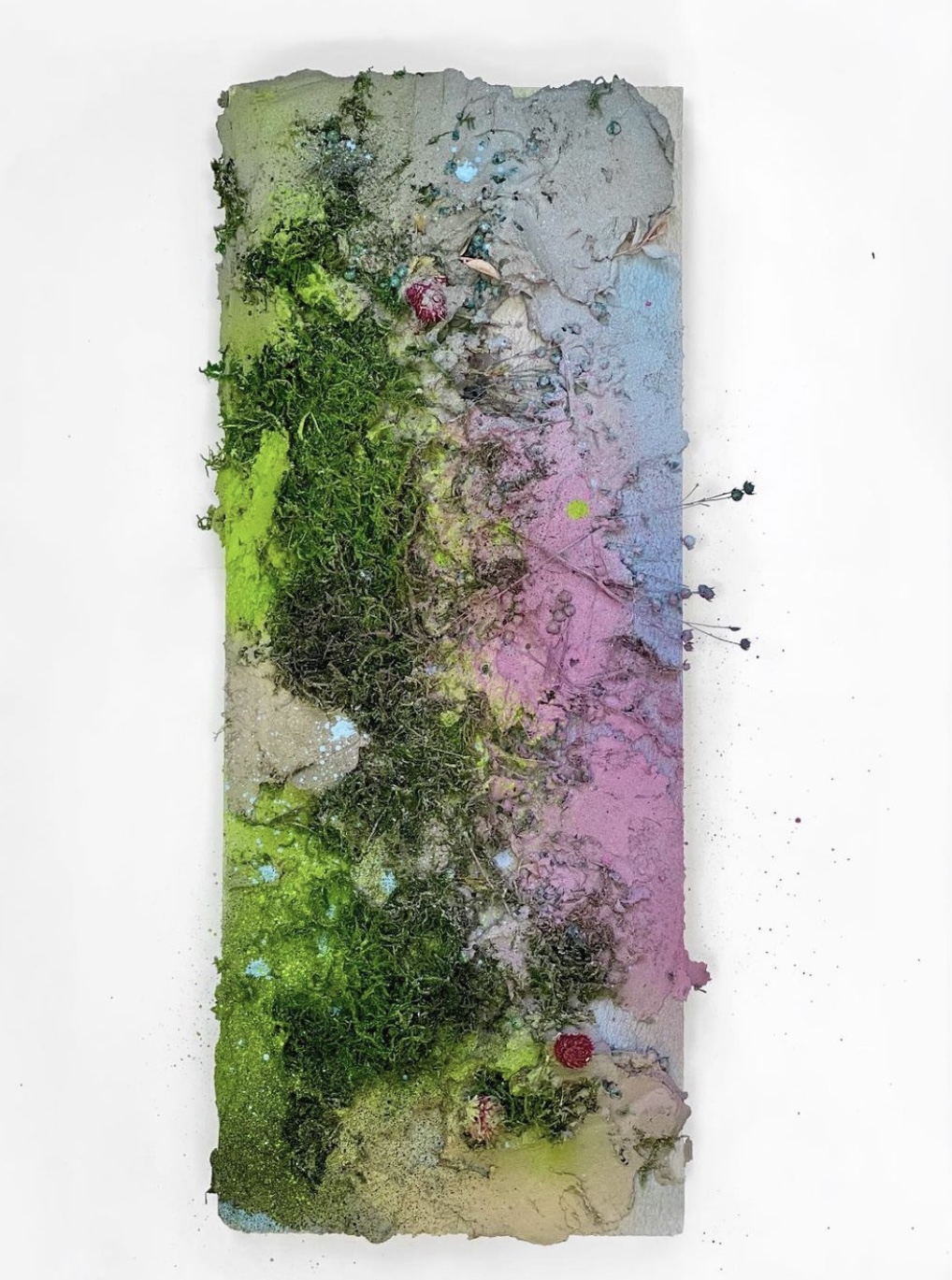 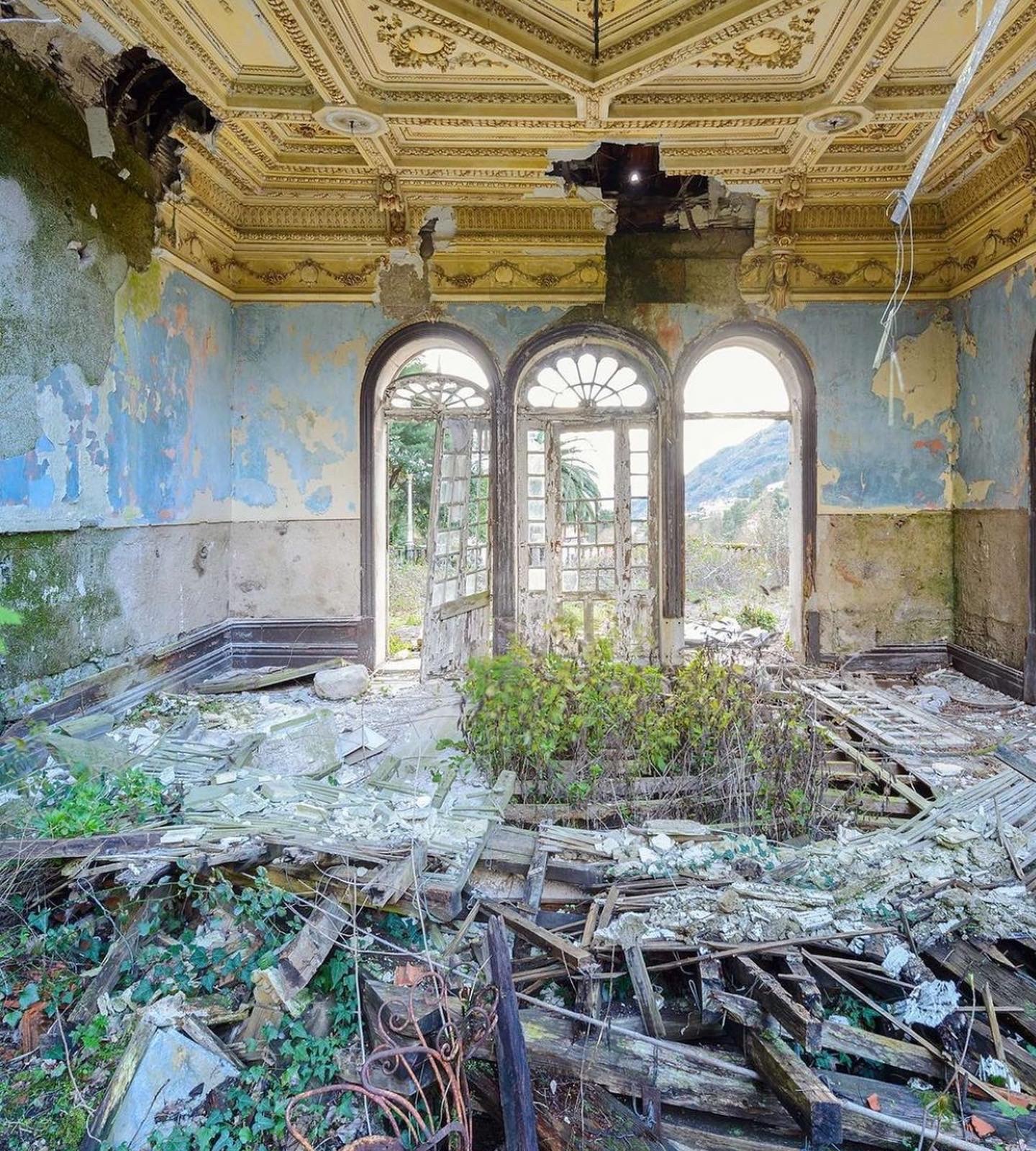 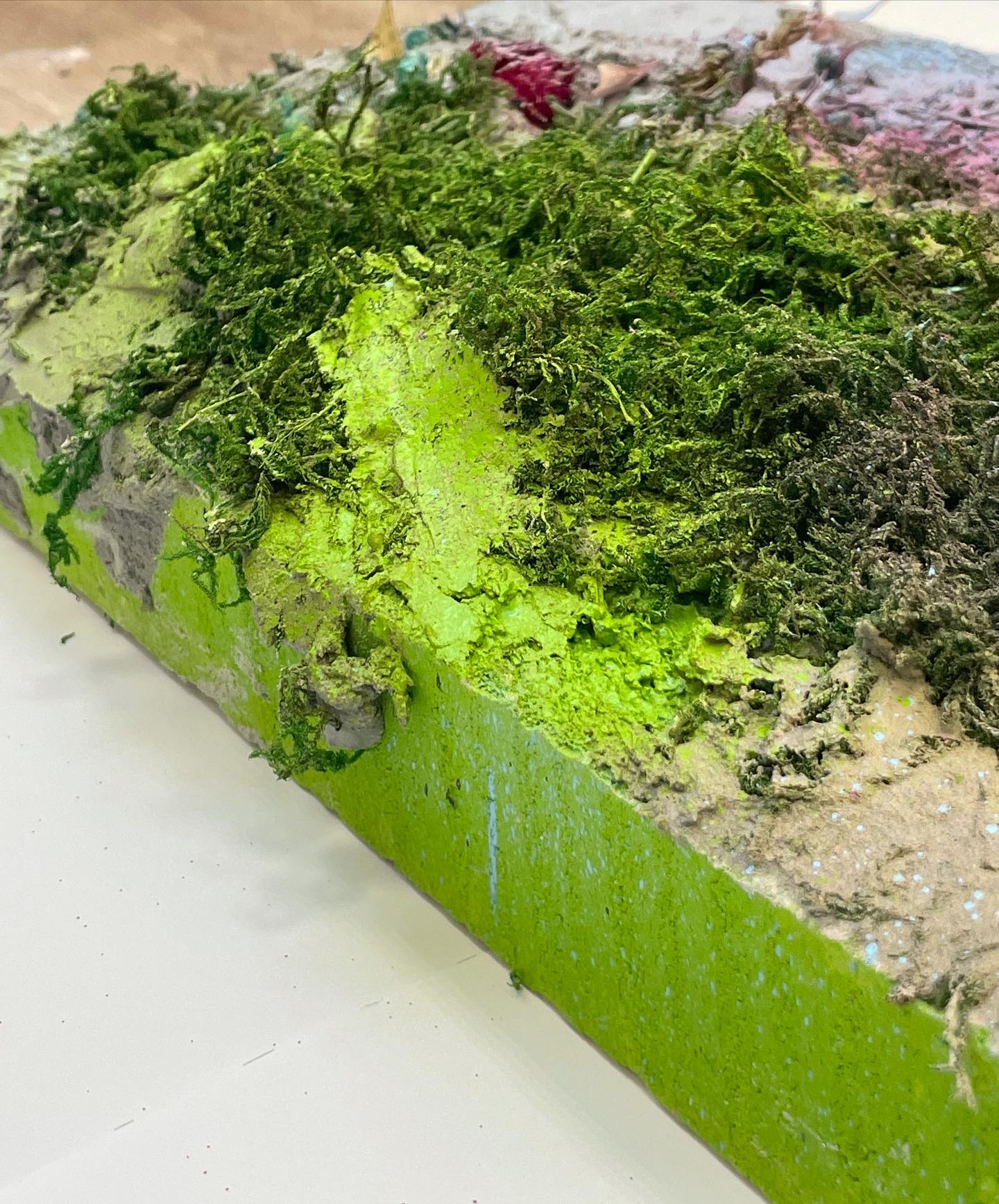 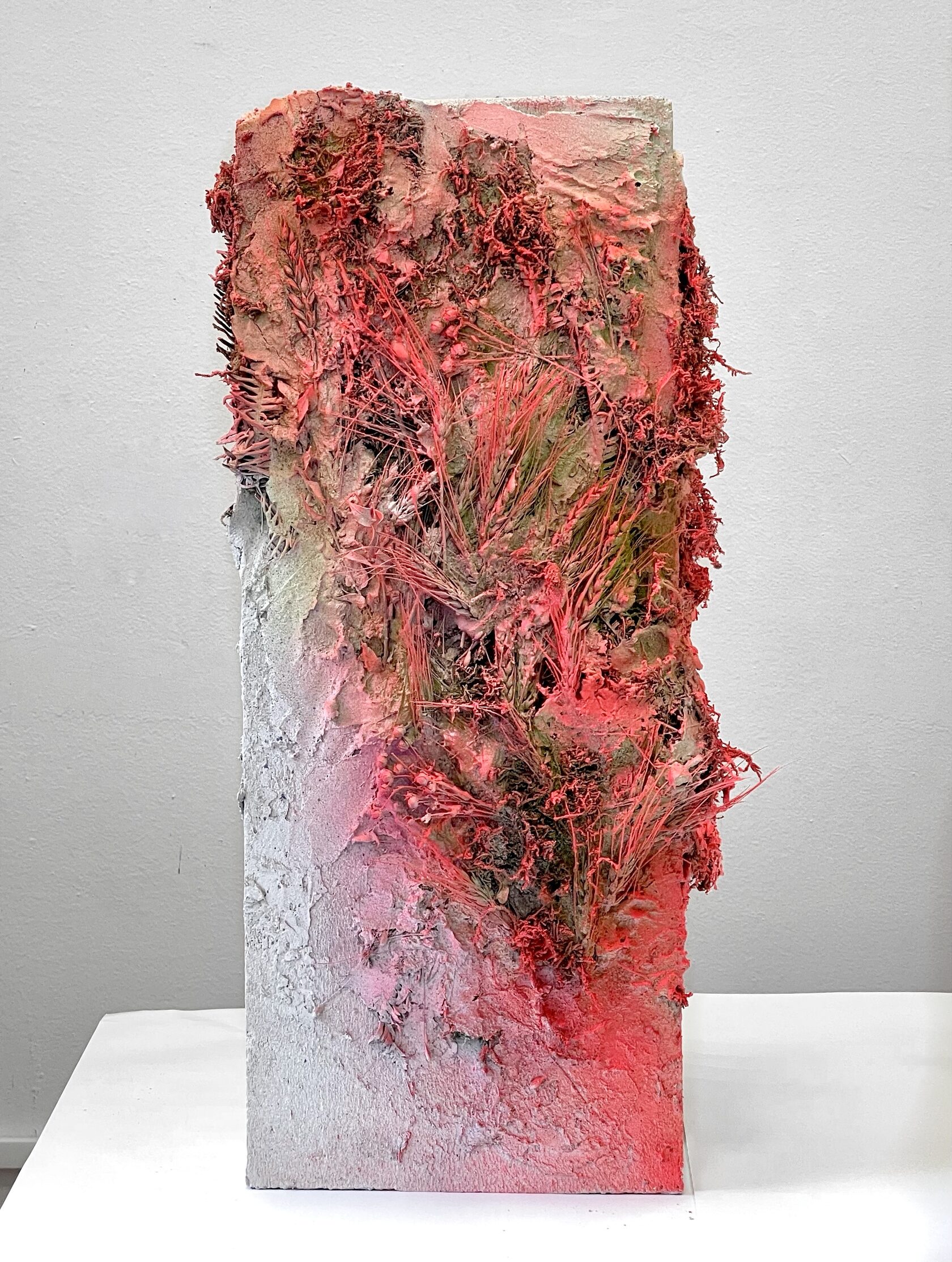 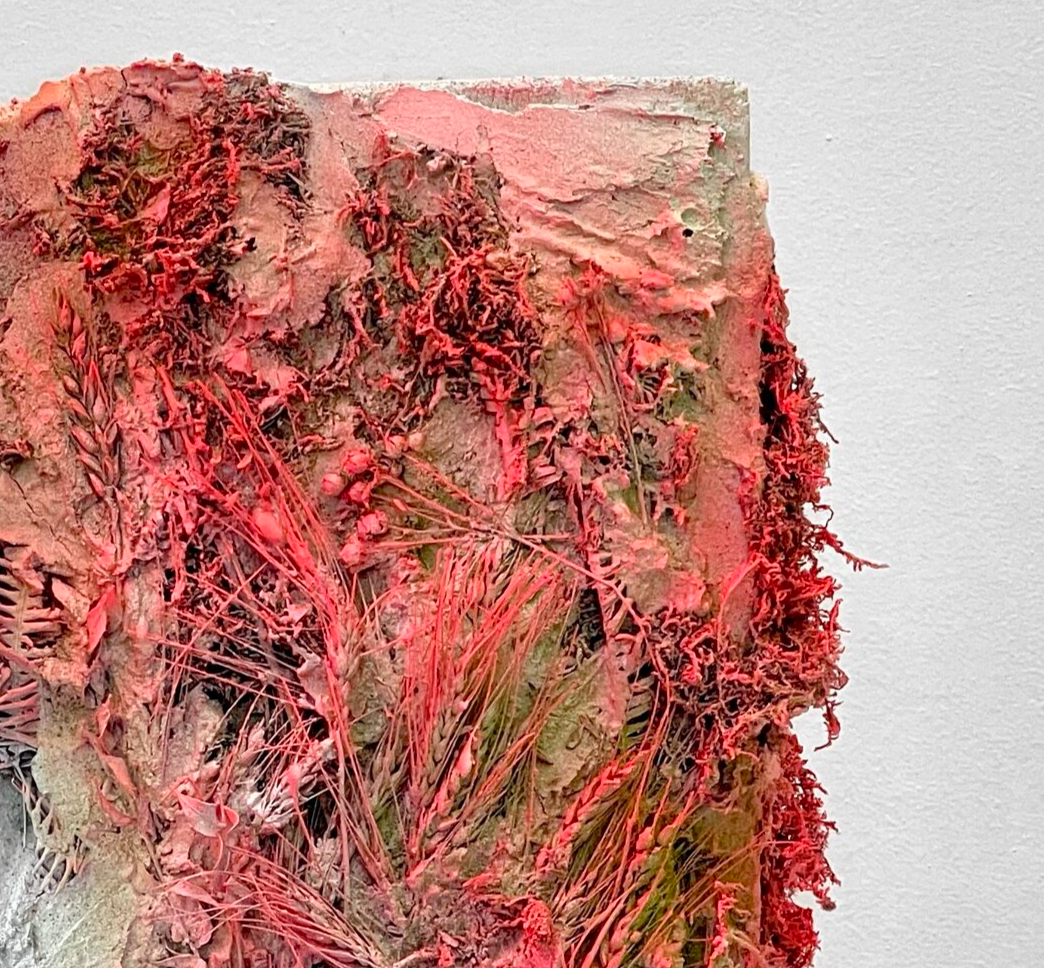 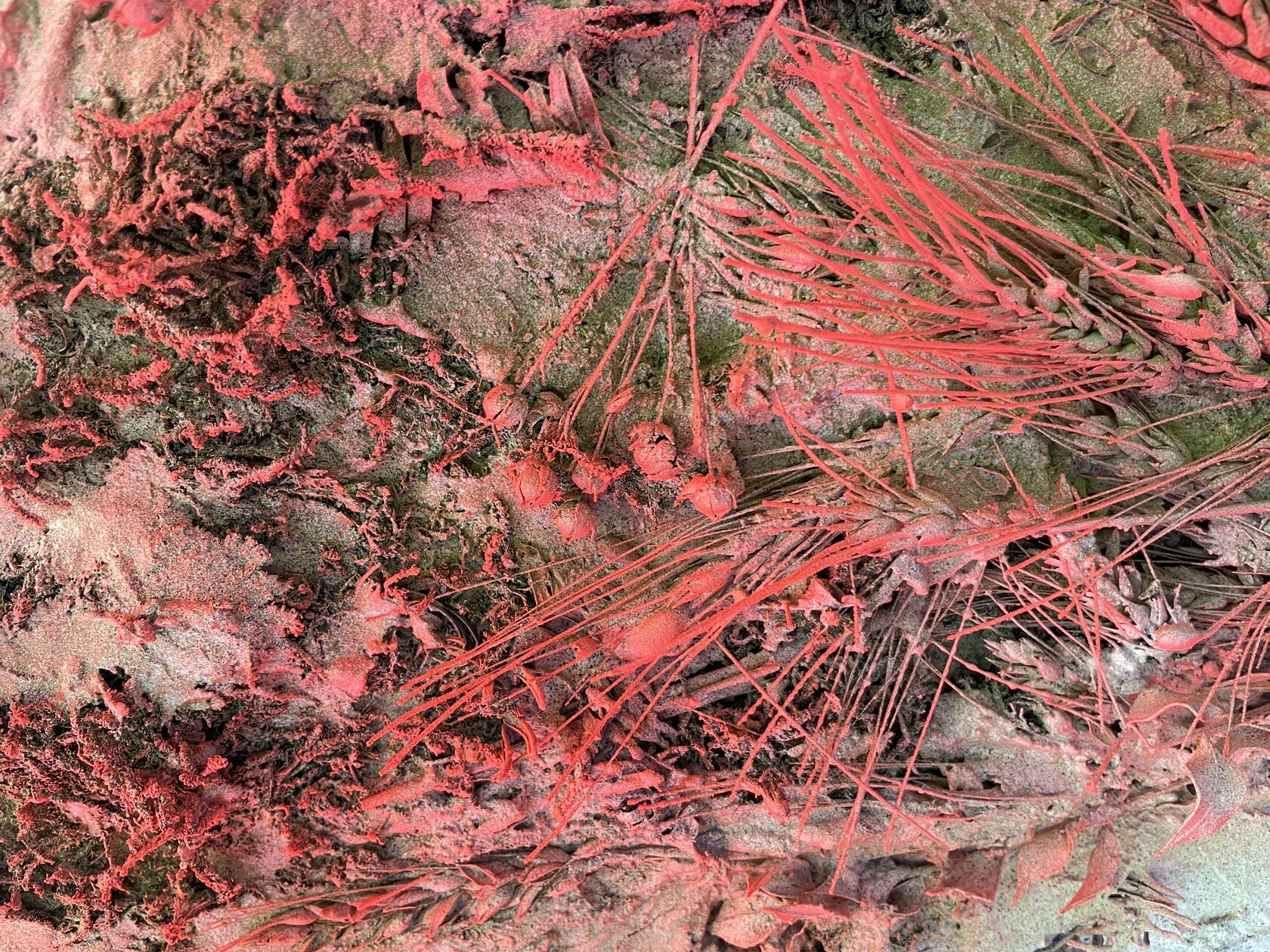 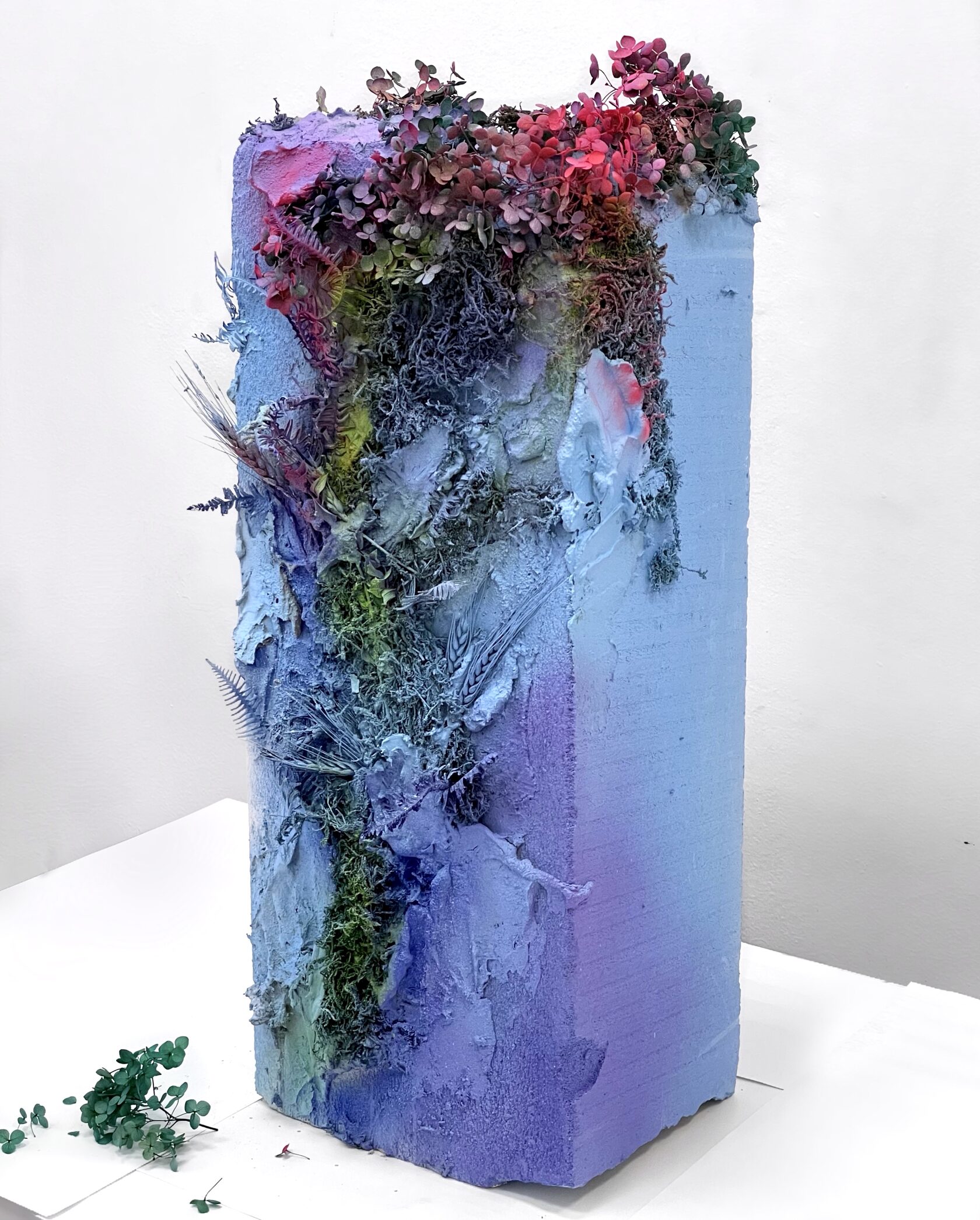 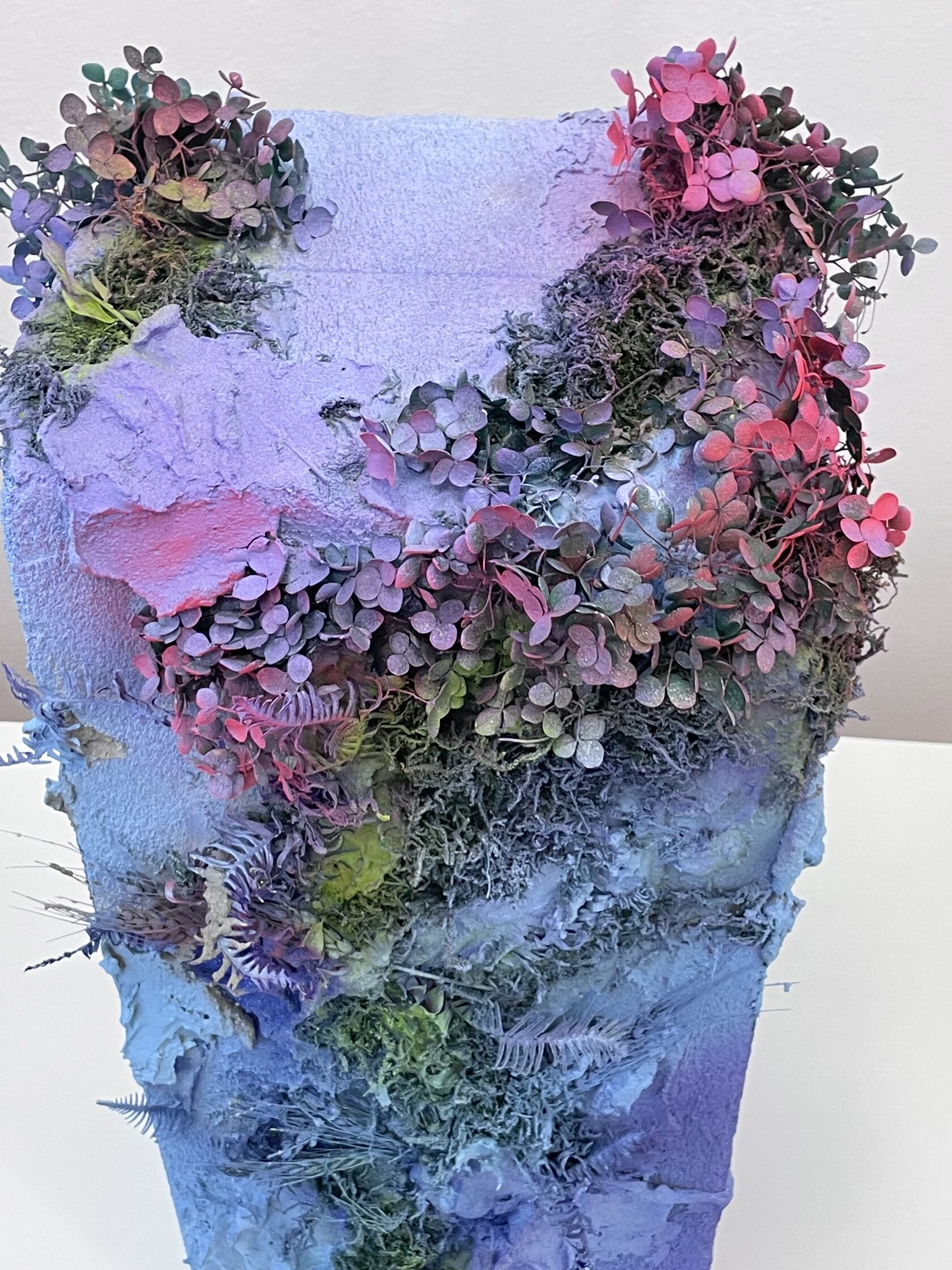 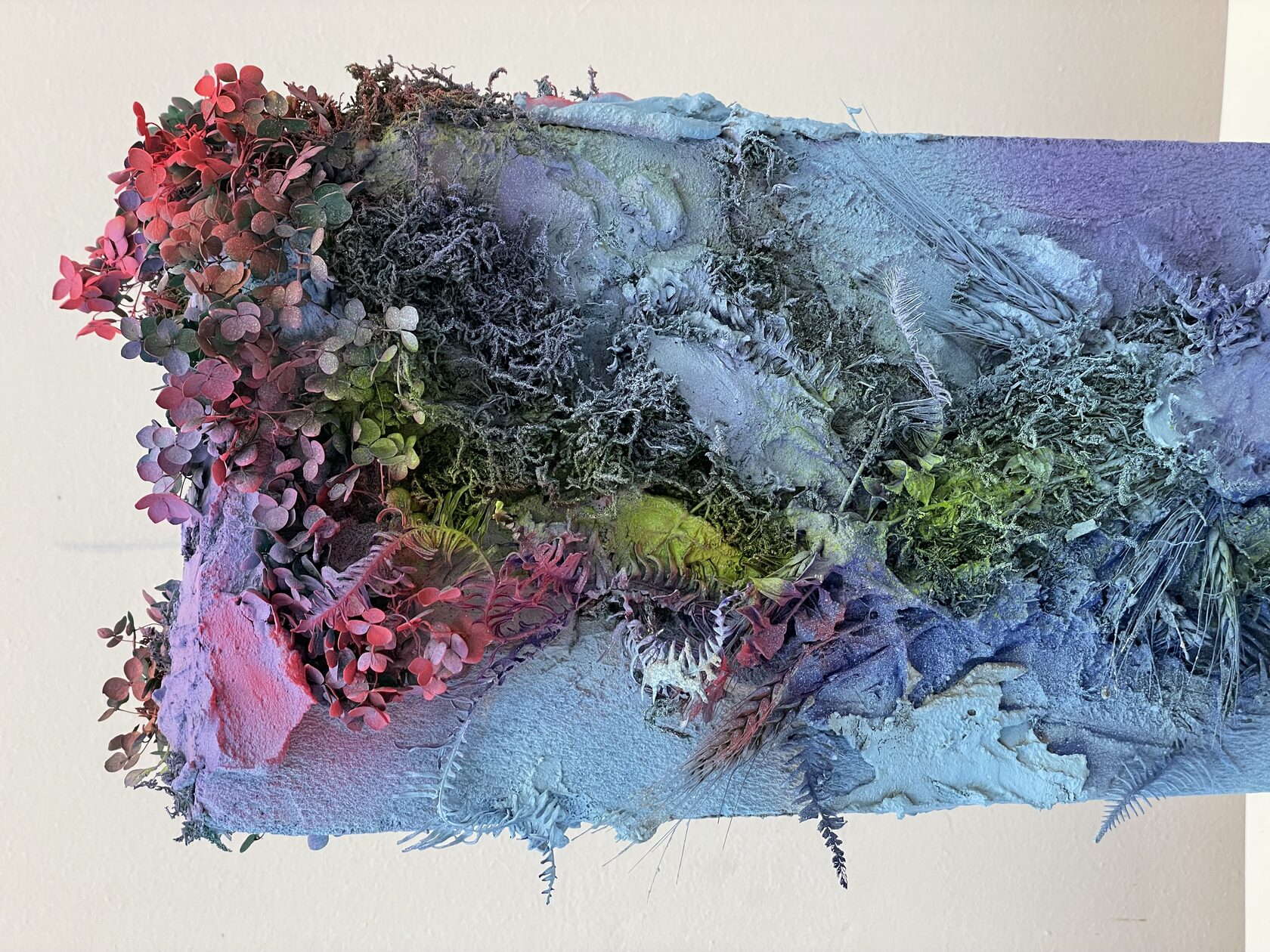 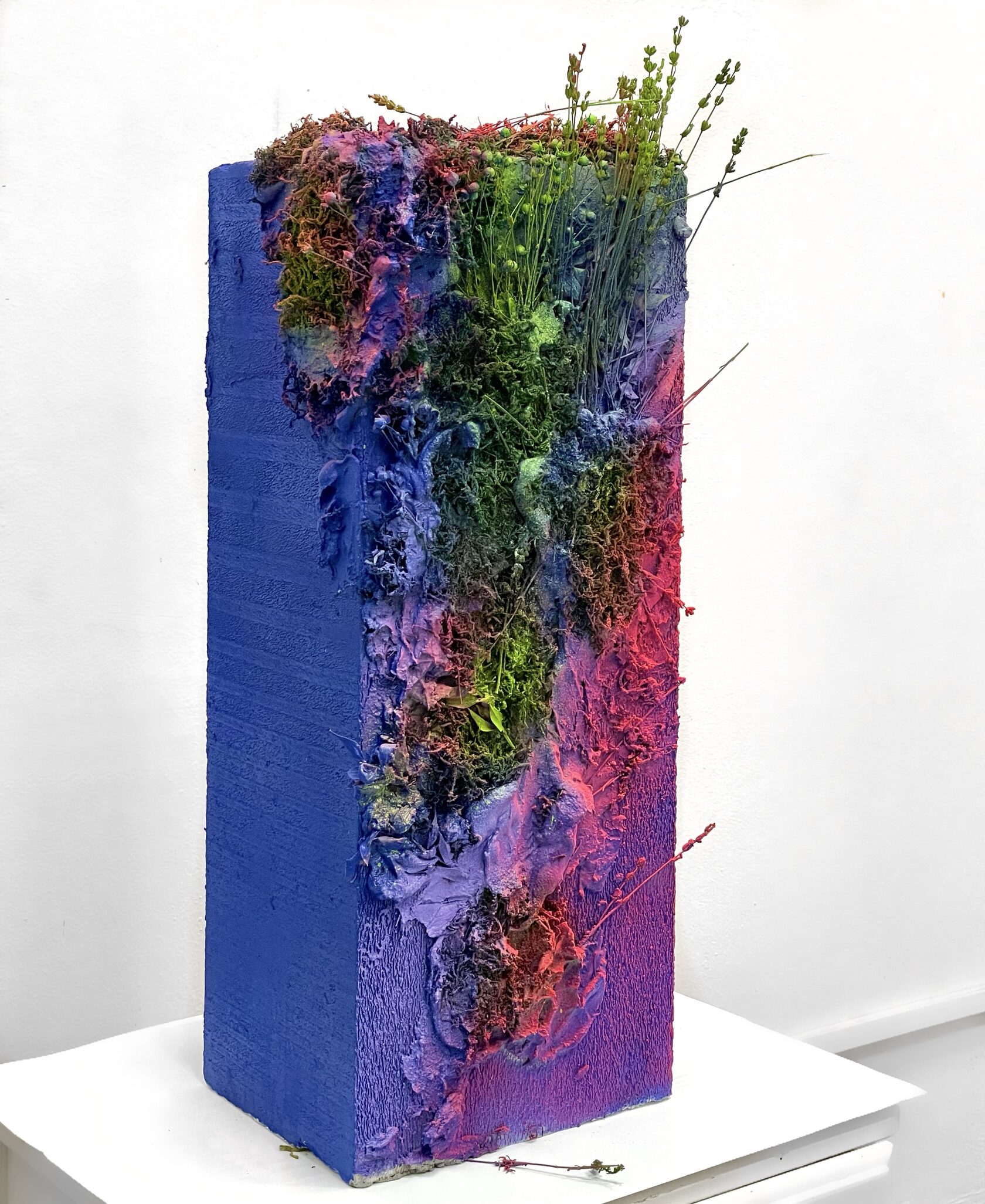 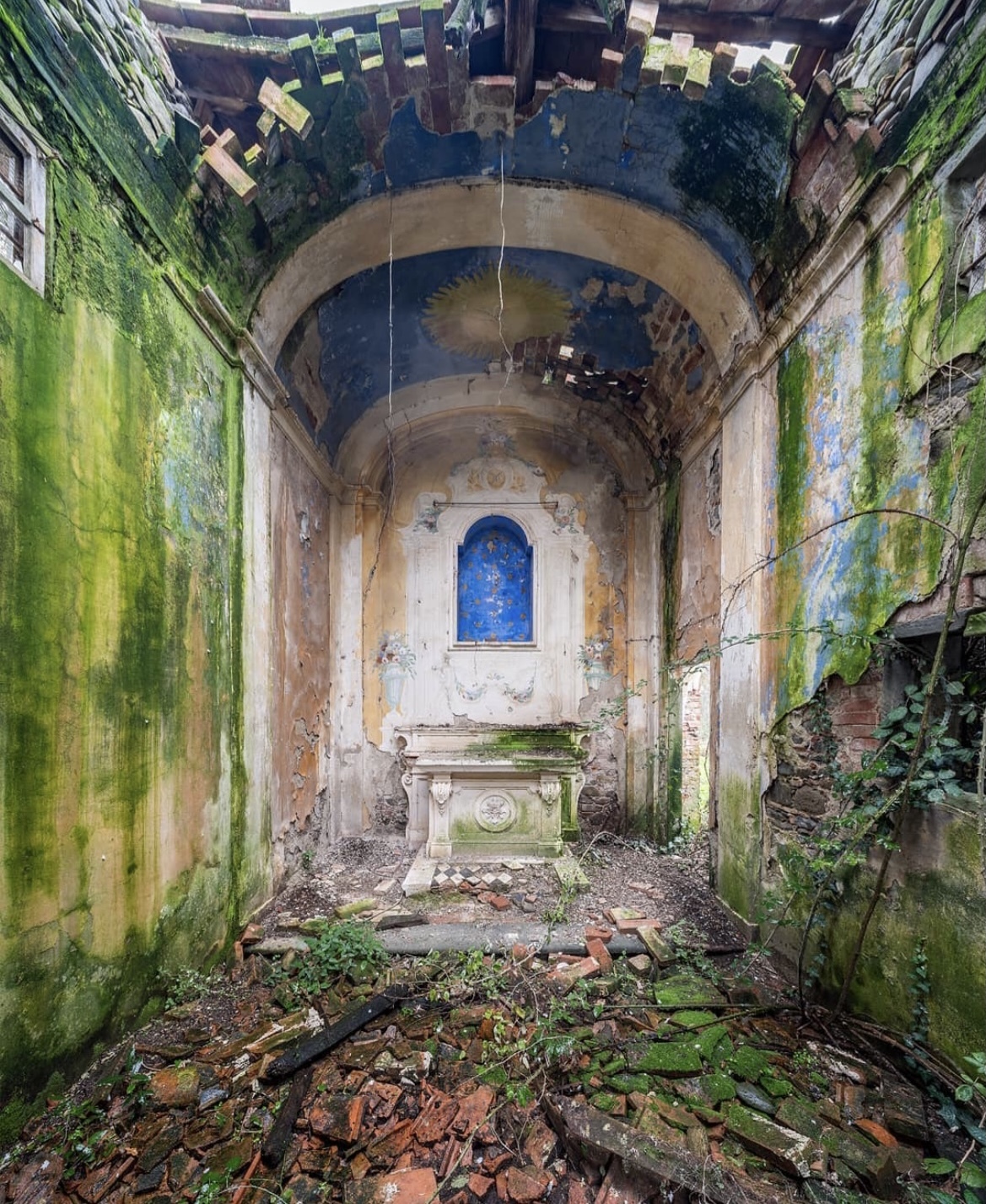 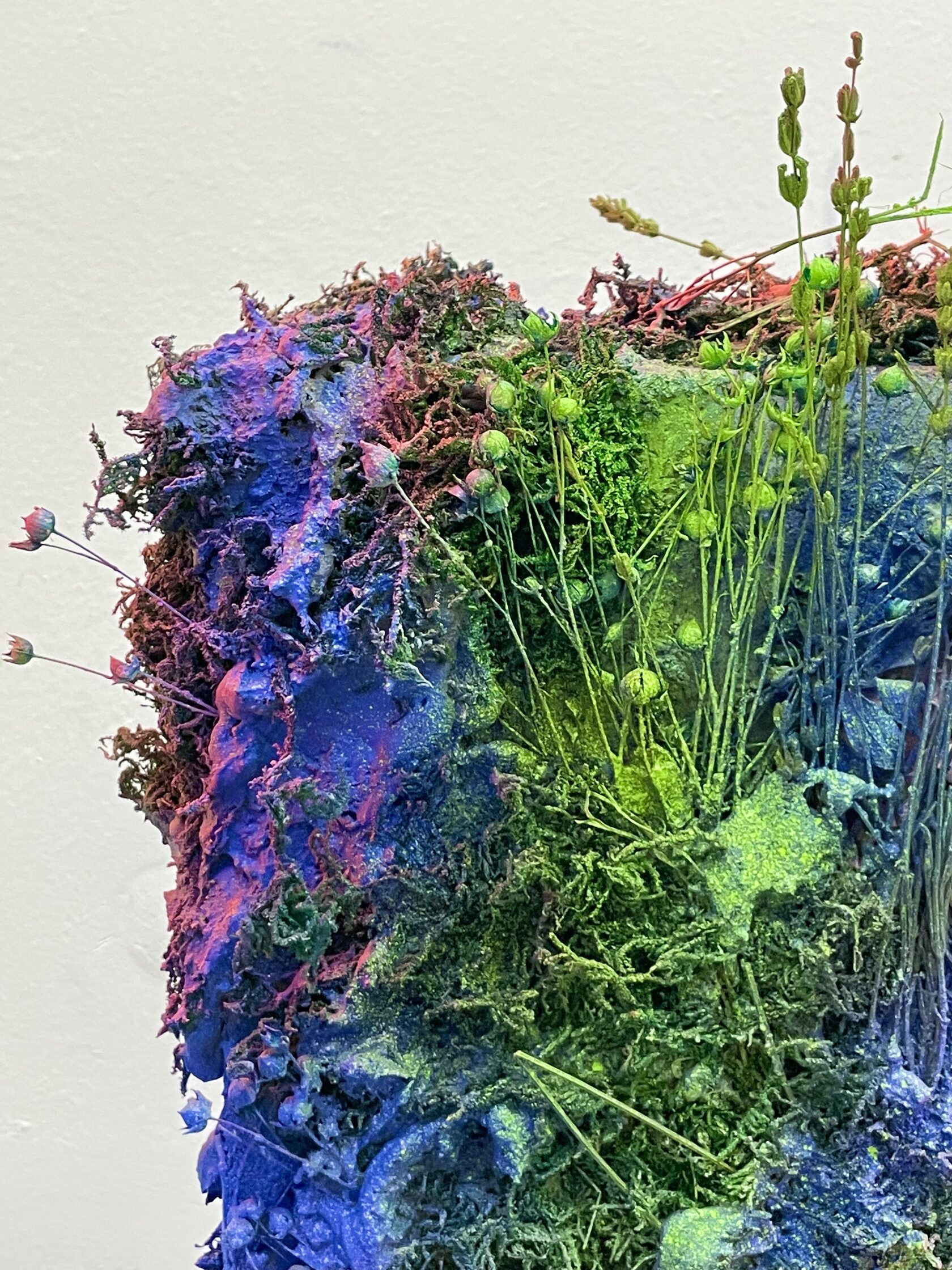 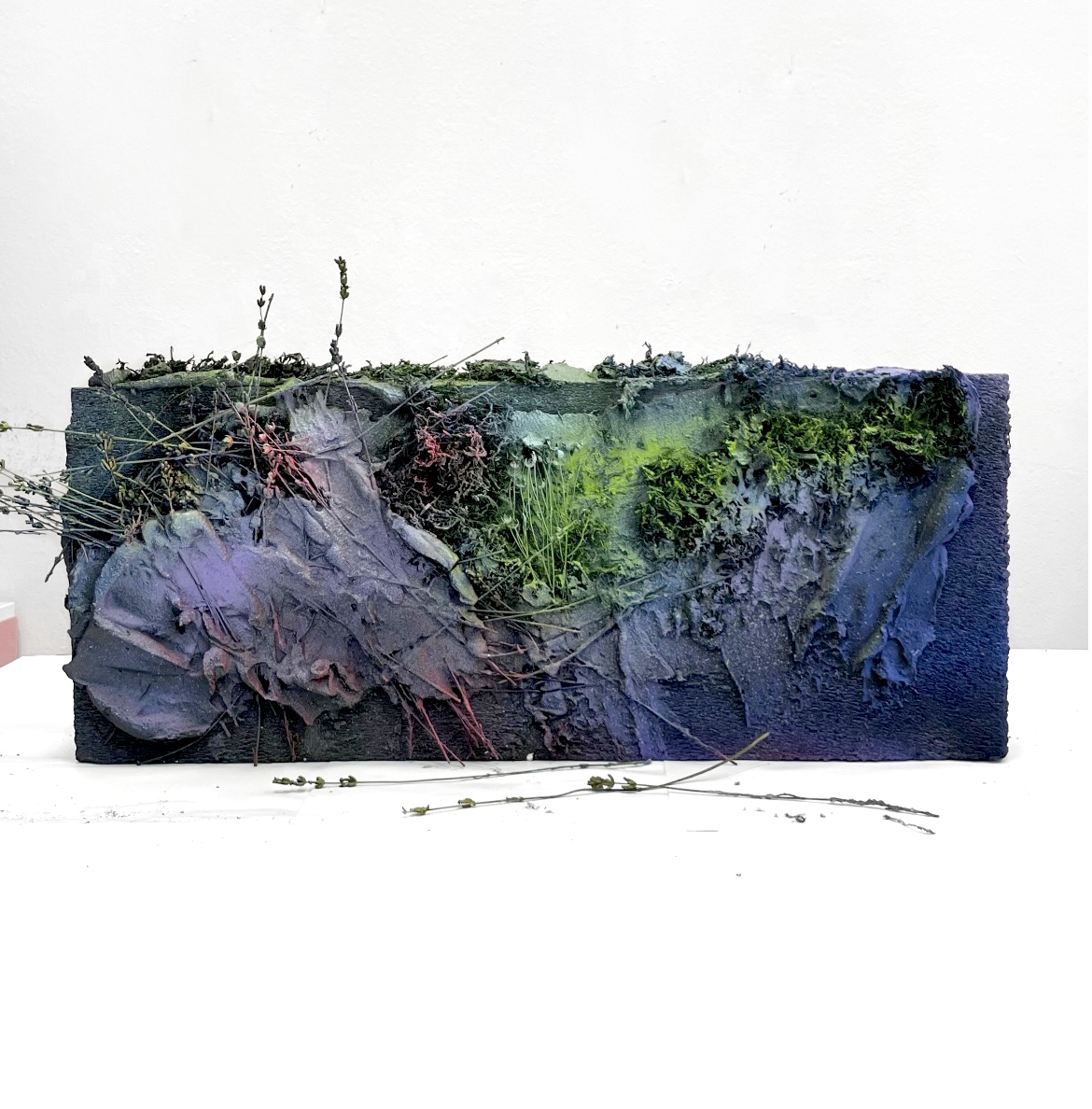 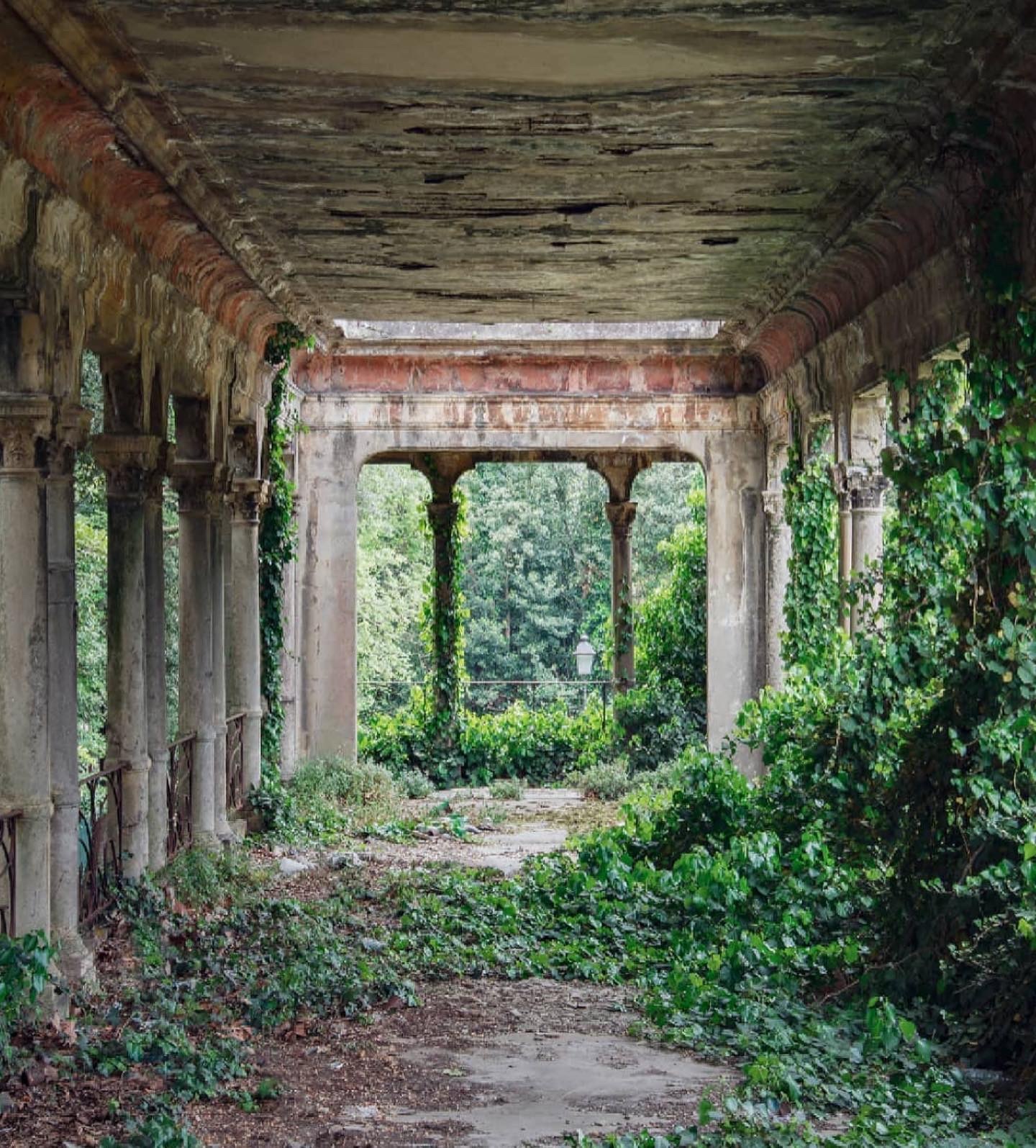 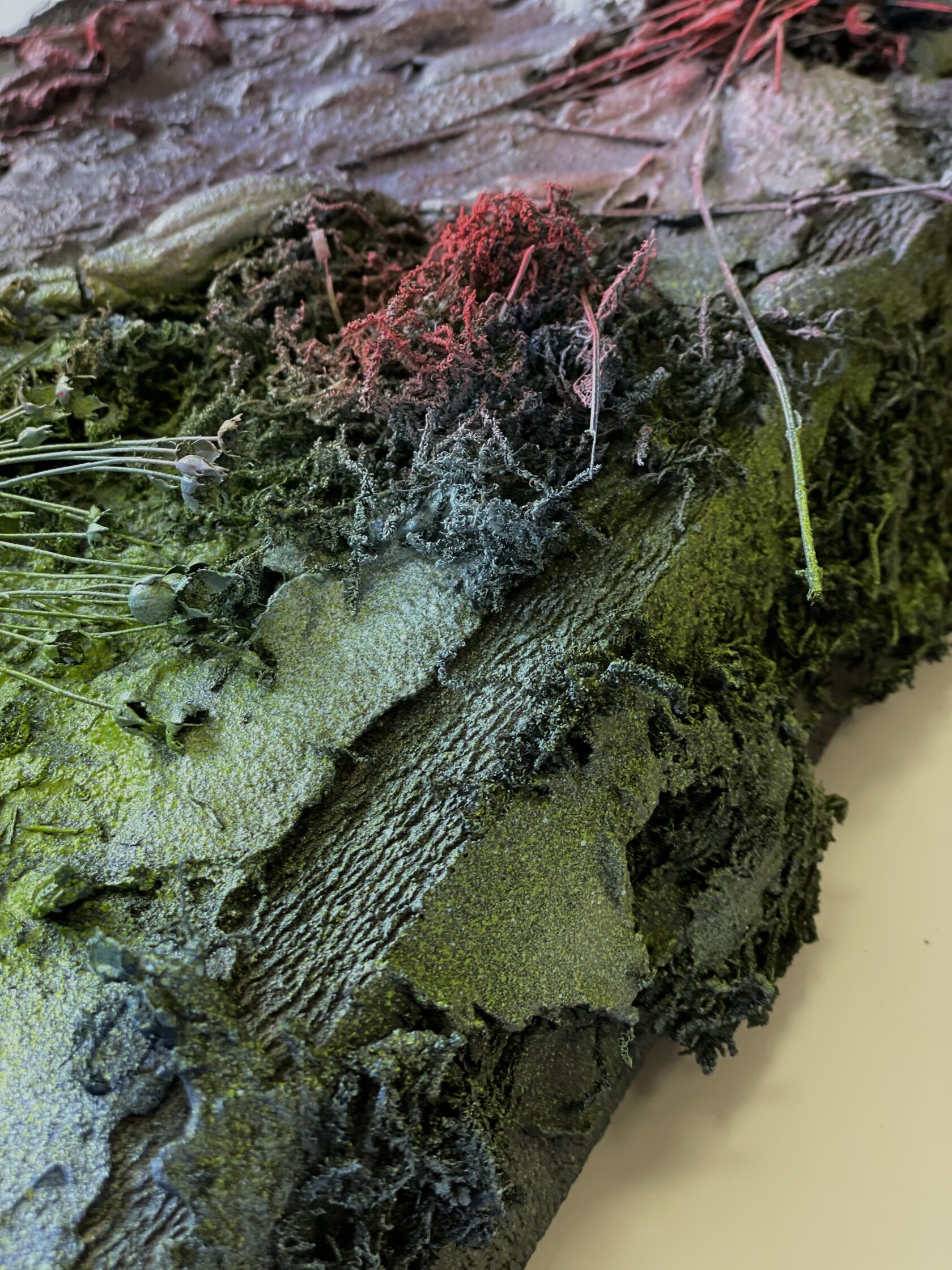 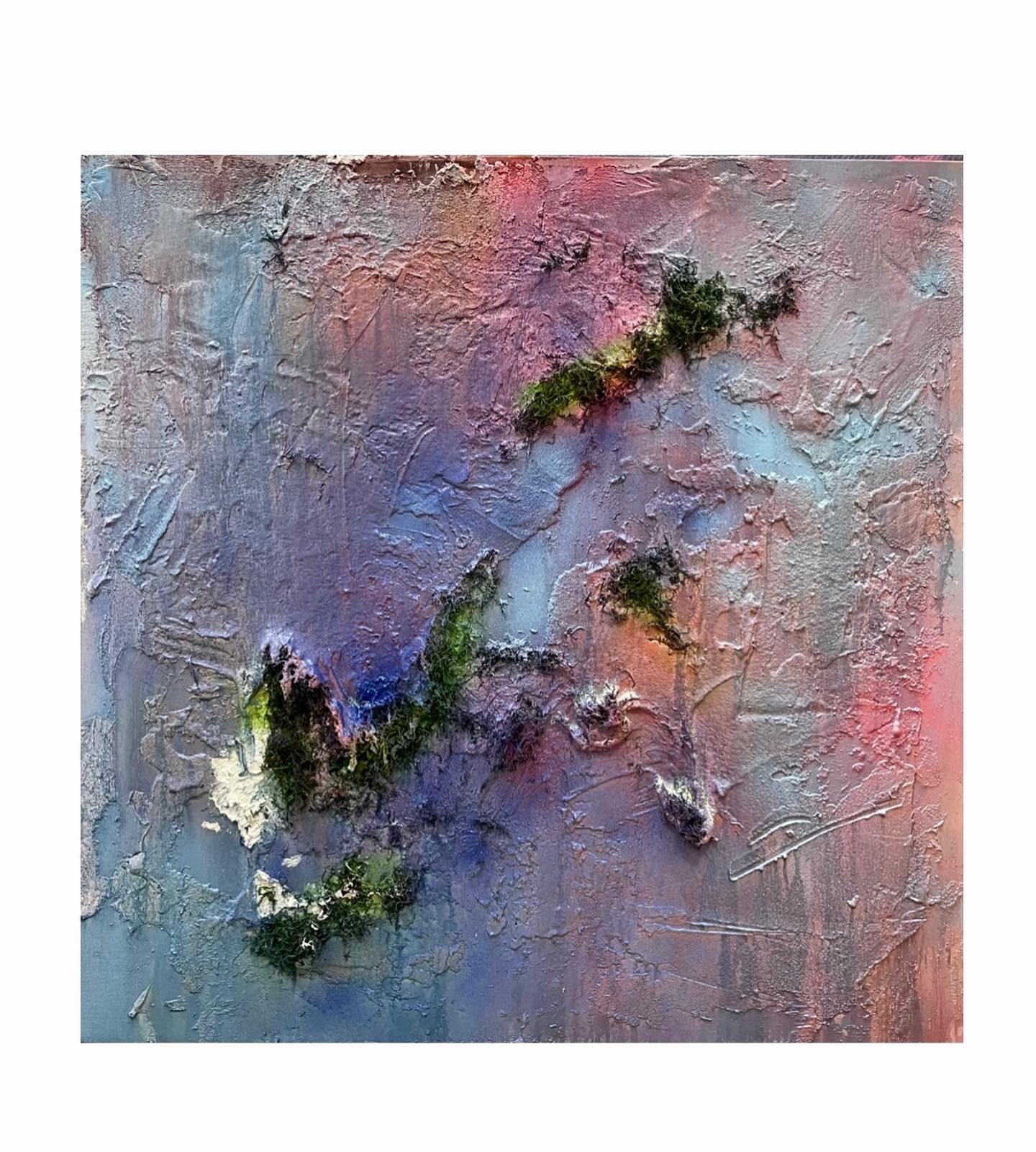 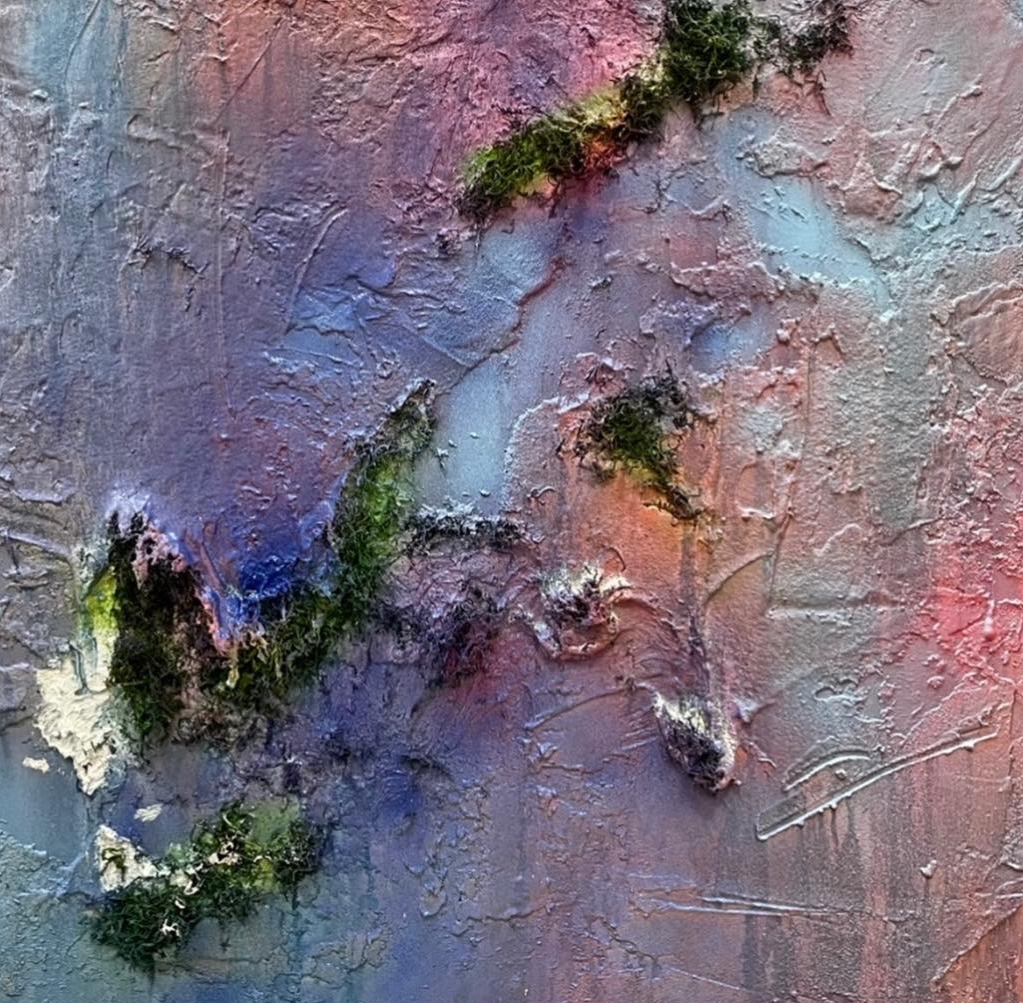 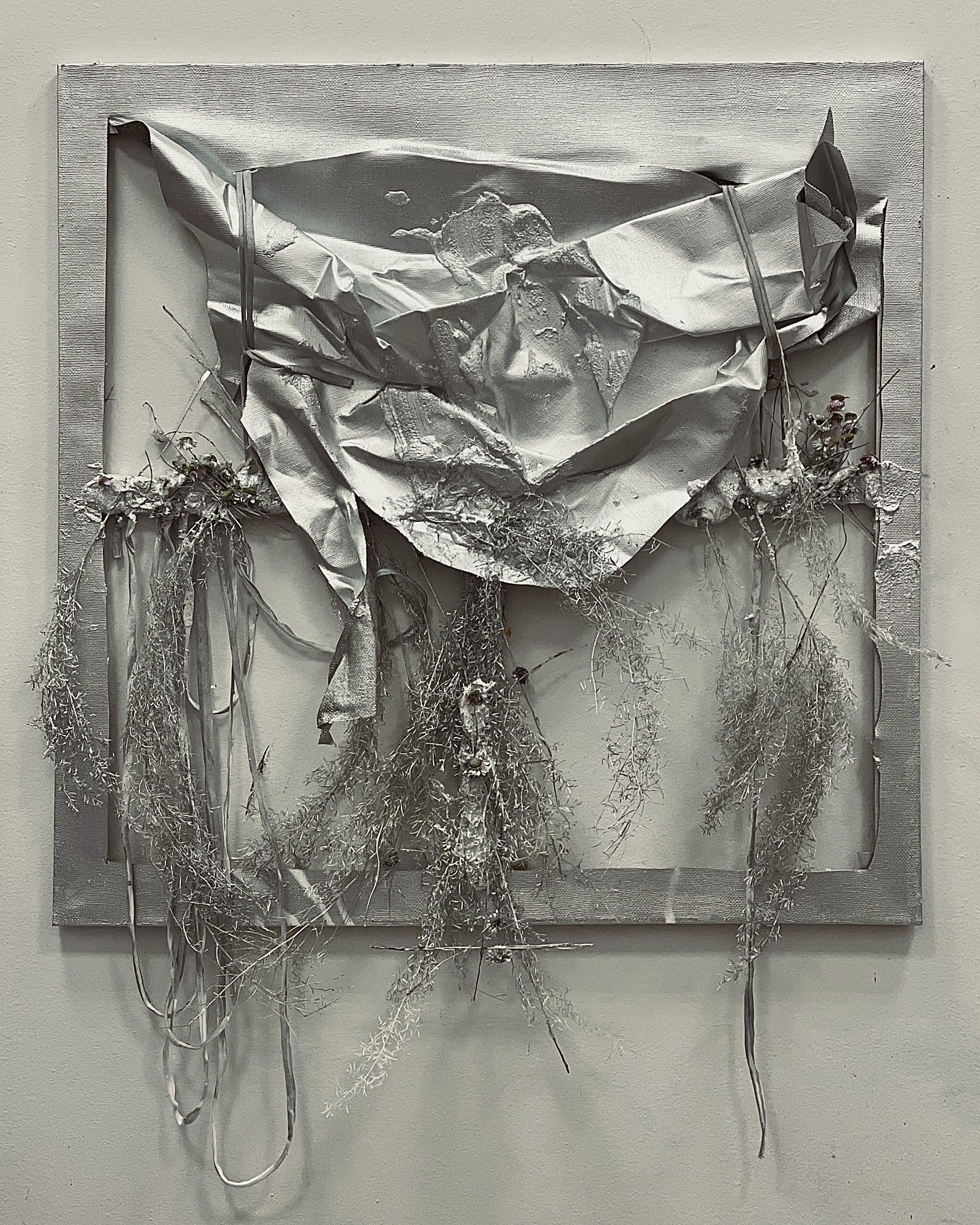 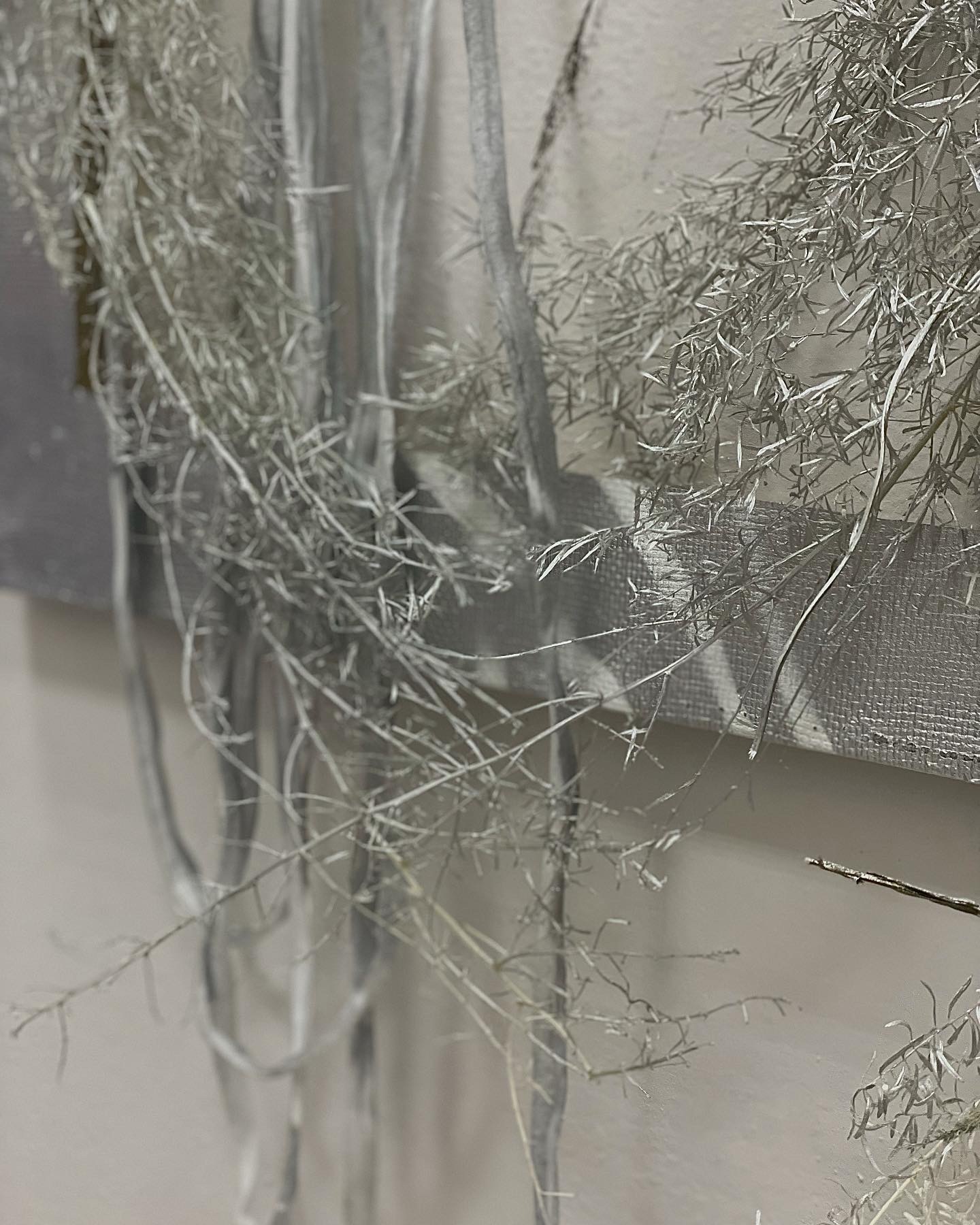 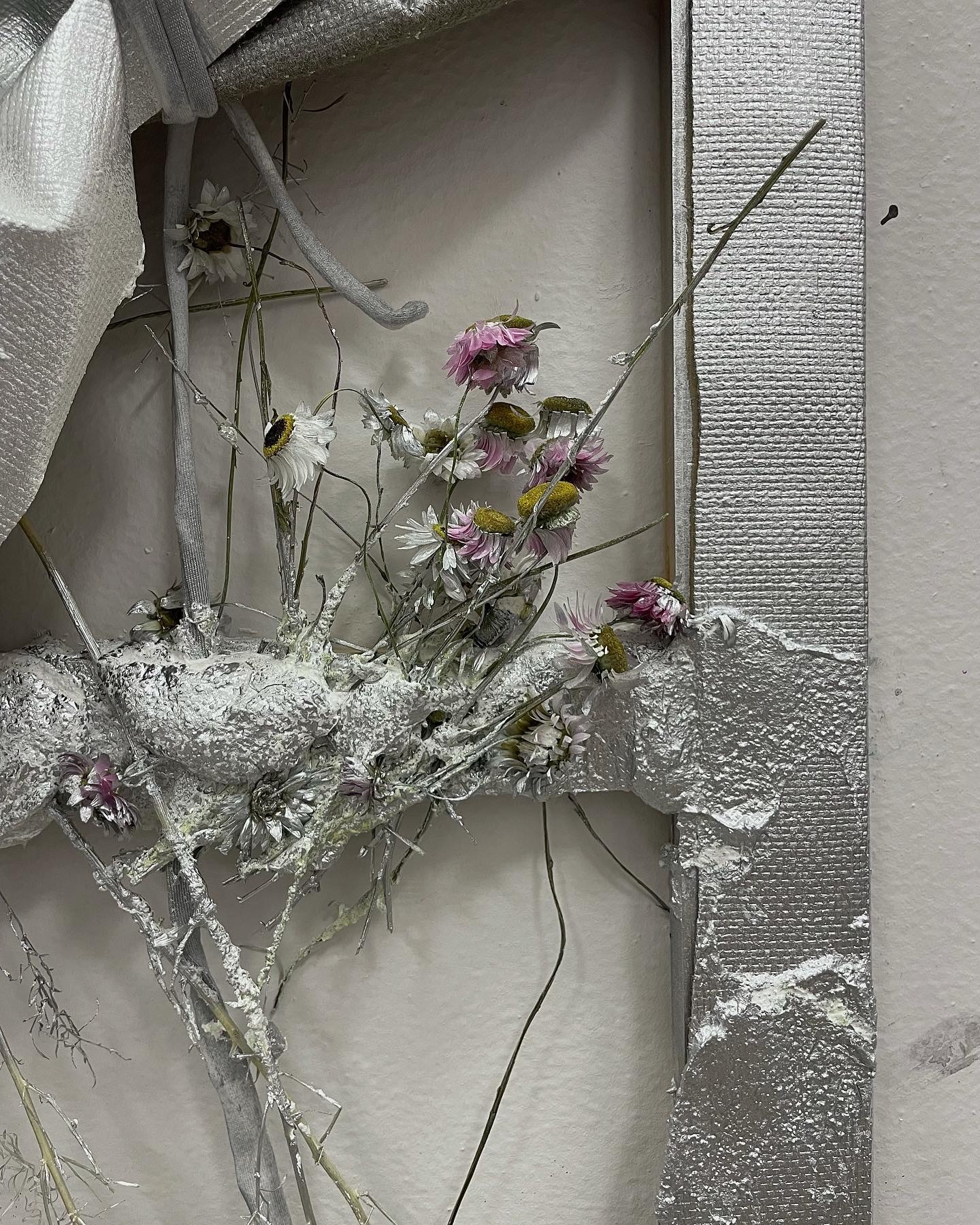